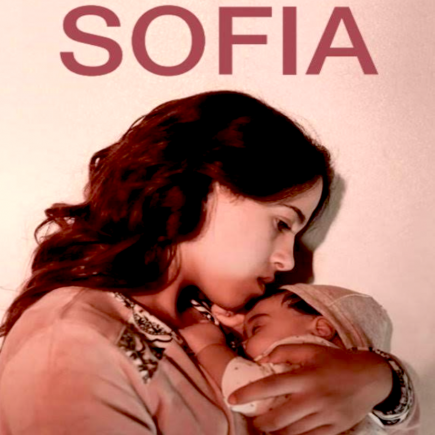 Florence Film Festival Director Paola Paoli expressed that Sophia was chosen for its intelligent take on the treatment of women in Morocco. Sophia describes the life of a 20-year-old Moroccan woman who has a baby out of wedlock, something both illegal and taboo in the north African country. After delivering her baby in a Casablanca hospital, she is given 24 hours to find the father of her child before authorities are alerted. Sofia is played by Maha Alemi, who had her big break in director Nabil Ayouch’s Much Loved.

This is the second major recognition that Moroccan women’s rights-focused film has received. At the Cannes 2018 Film Festival, Sophia was recognized with the screenplay award in the Uncertain Category.

0
Marina Solovyov December 1, 2019
No Comments Yet